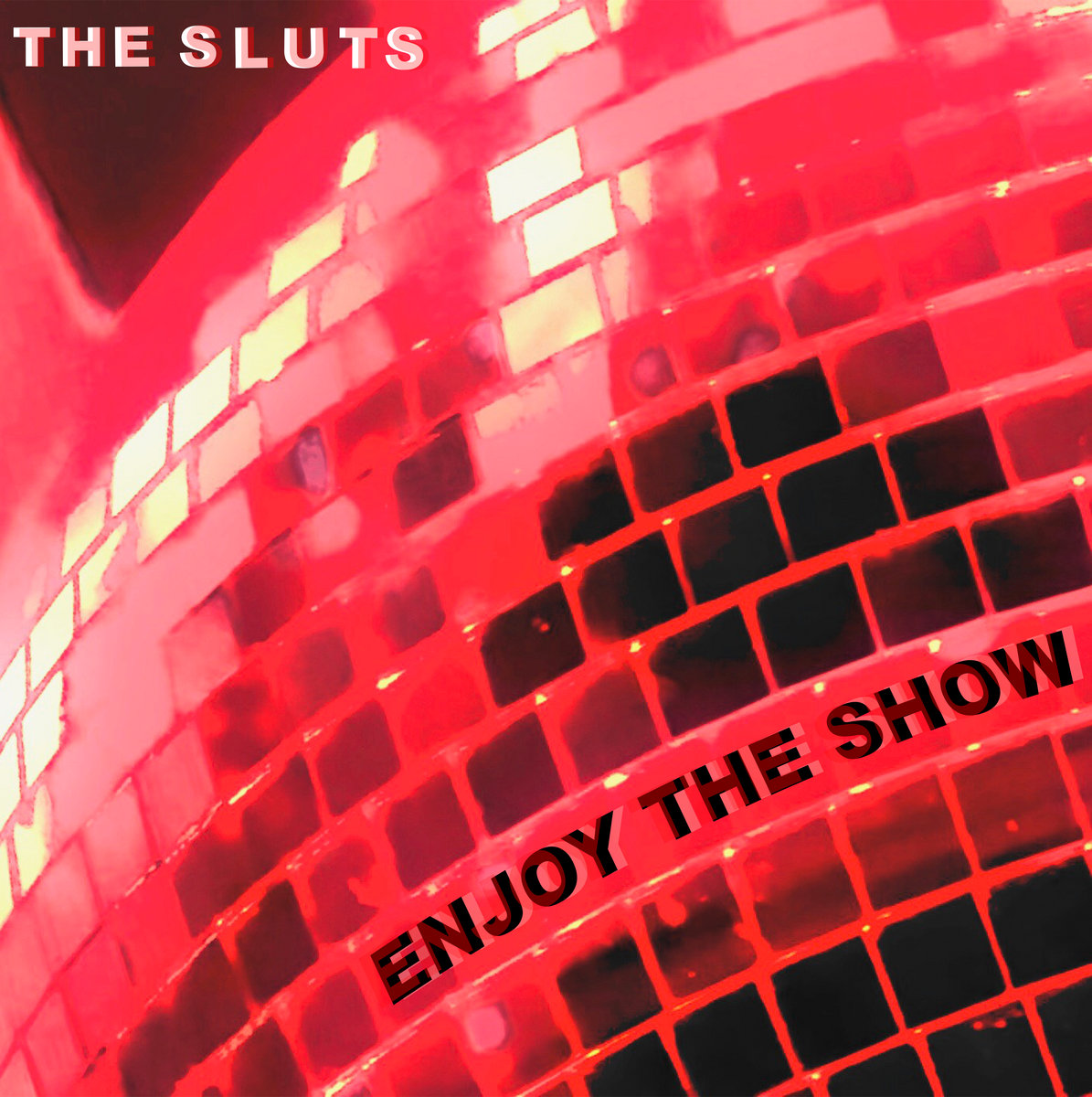 FacebookTweetLinkedInPin
If you miss sex, drugs, and rock and roll during the quarantine, The Sluts are here to fill that gaping hole (haha, ew) in your life.

After weeks of leaking singles, the band have now finally released Enjoy the Show. The six-track EP features a change of pace on most of the band’s songs, with a switch-up from throbbing and hard-hitting rock tracks in favor of songs with a more thought-out structure. In short, it is The Sluts, all grown up. They still tackle the good old themes of love and heartbreak (such as the doleful “Teeter Totter”), but they also tackle more mature themes such as toxic masculinity in “King Kong.” Bonus: for the first time, the band released an acoustic track (“Whiff”) from frontman Ryan Wise.

You can listen to the banging new EP below: