Get ready to fall in love with the Cavves 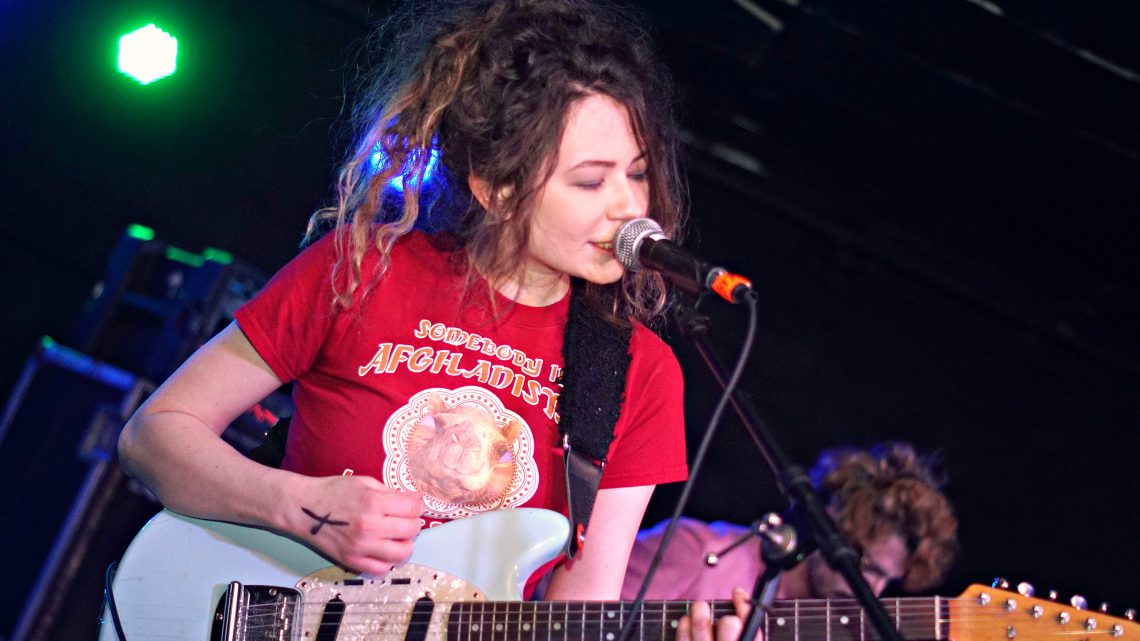 The Cavves / Photo by Fally Afani 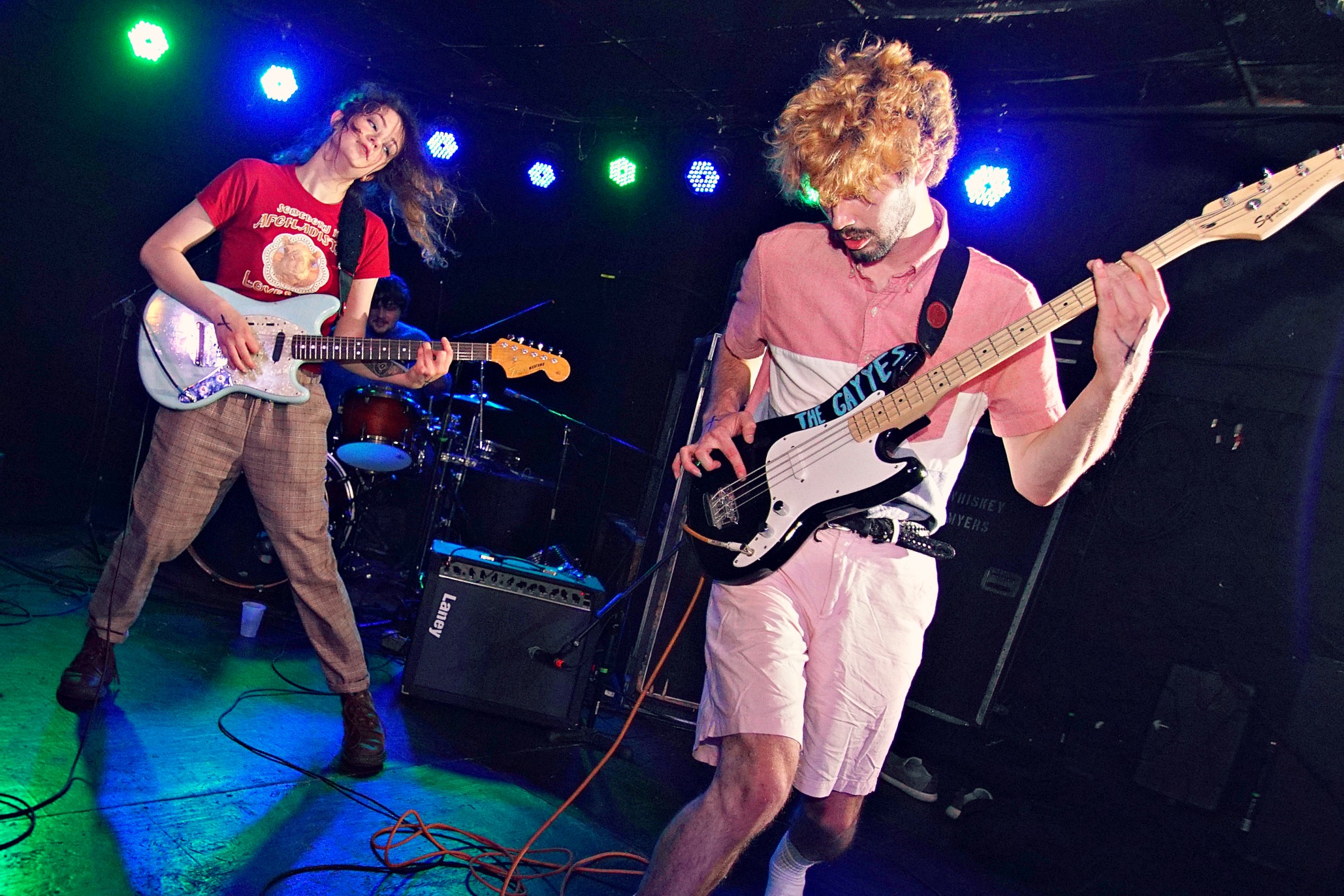 The Cavves / Photo by Fally Afani

If they aren’t already, the Cavves should really be on your radar.

The band hails from Wichita, but will no doubt become a household name around Lawrence soon enough. To the untrained ear, they could be passed off as another young indie band. But for anyone with half a brain, it’s easy to fall in love with these garage rockers and their innocent take on surf music. They practically look like they just got back from the beach, with half of them sporting wavy hair floating about while they shred away. They’re the best carefree fun you can have at a rock show, thanks to Sophie Emerson’s infectious vocals paired with fingers that just fly on the frets. But you don’t have to believe us, you can just give their recently released album, Venture Out, a listen below (though this is really a band best served live). It’s one of those albums where you just can’t believe this came from a group of musicians who played with “X”s on their hands. The Cavves truly sound wise beyond their years.

If you’re pressed for time, skip straight to their standout tracks: “Venture,” “Noise Will Be Noise,” and “Holy Water.”

They hit up the Bottleneck on Thursday night with teen rockers The Arsonists (another band whose name will become more common by the end of the year) and Shoebox Money (now with Hannah Norris fronting the group!), who announced onstage their new side project (with several of the same members): The Sophomores. You can catch The Cavves again later this month at the Bottleneck on the 23rd with The Moose, Party Fridge, and Oxford Remedy.