Watch: Midnight Kick at the Replay 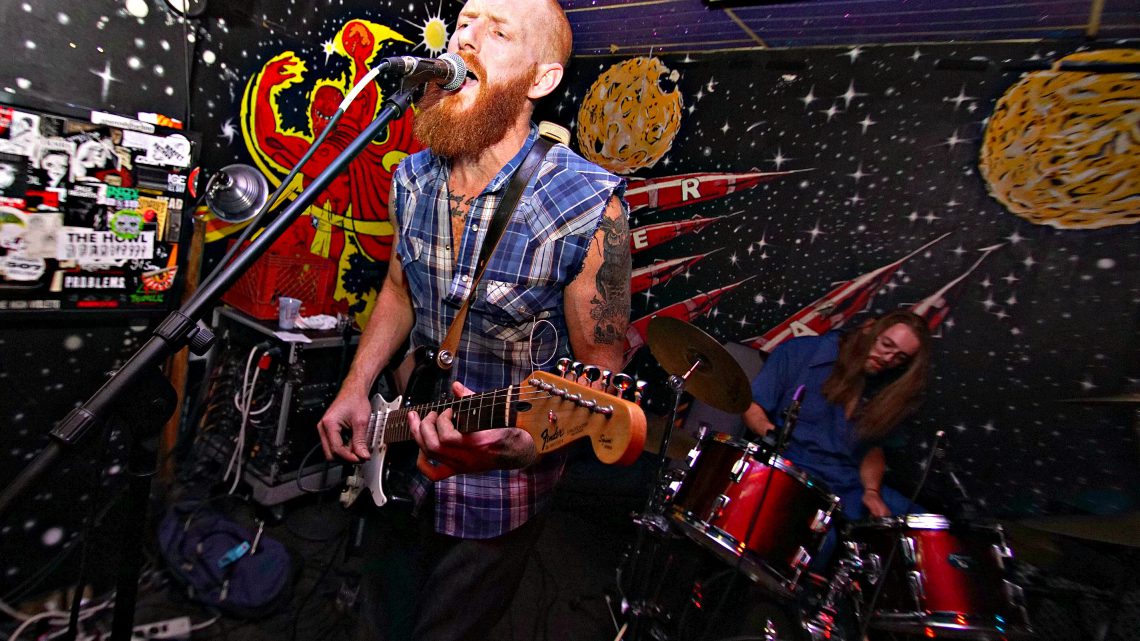 Between Busker Fest and a host of street parties, there’s a lot going on in Lawrence this weekend. But sometimes, scenesters need a good hometown band. That’s where Midnight Kick comes in, as they’re quickly becoming cohorts amongst the local regulars in the music scene.

Maybe it’s because they’re a band comprised of industry folks (many of them work at Downtown bars and venues), but there’s something familiar about this band. It’s good old LFK rock and roll that gets just the right amount of blues and Americana. They’re gritty and raw (and we dig those Jack White-esque vocals), but still feel genuine. You’ll likely see them at shows just about every other week throughout the Summer, but we feel like they’re served best live on one of those humid Kansas Summer nights where you just want to spend the evening with a cold beer in your hand and shooting the shit with your comrades.

Here’s what the hometown honeys sounded like when they hit the Replay Friday night:

Previous Article I Heart Local Music THE MAGAZINE is coming