Cigarettes After Sex got the Bottleneck all hot and bothered 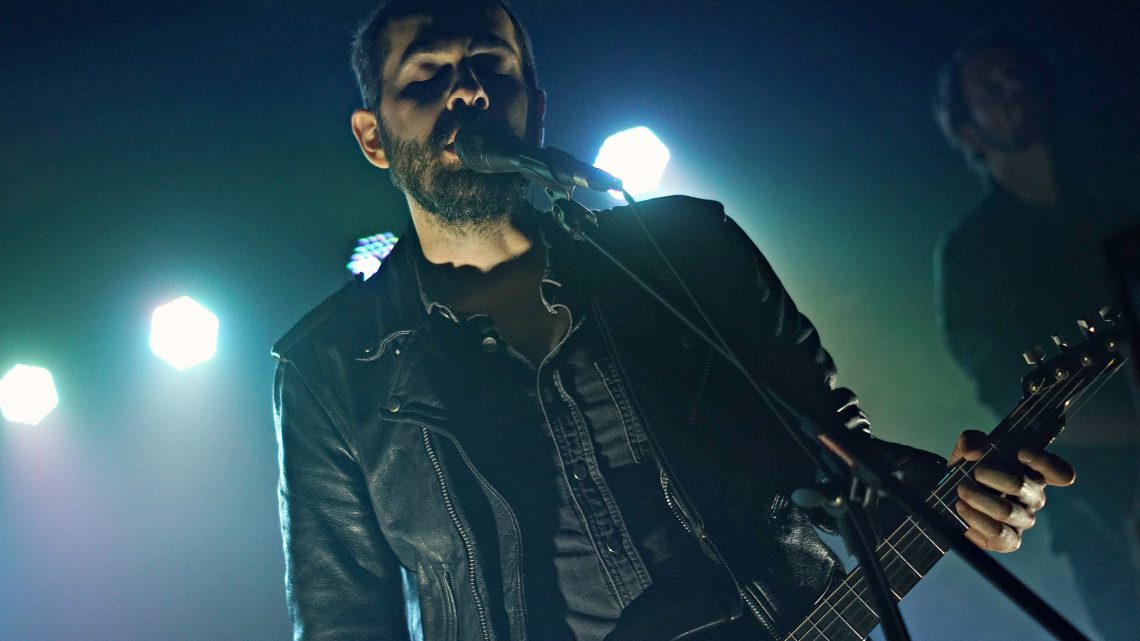 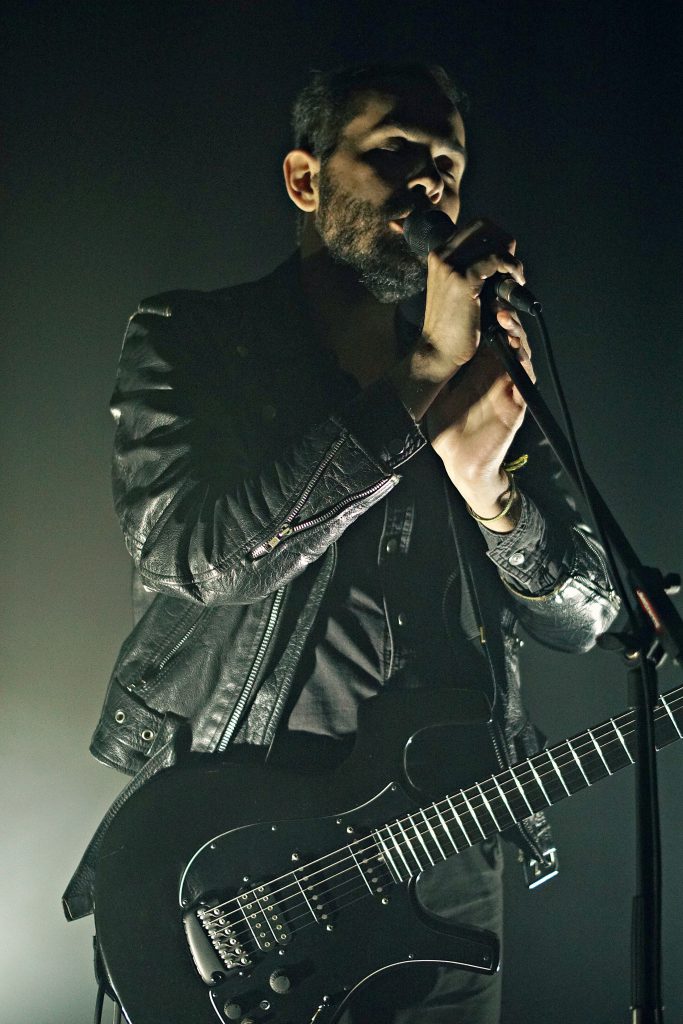 We’ve covered a hefty amount of shows over the last couple of decades, but the Cigarettes After Sex show had to have had the thirstiest fans we’ve ever seen.

The band played sans opener, which meant the sold-out crowd packed in like sardines super early to salivate over the band’s arrival for nearly two hours prior to their set. We’re not going to lie, elbows were thrown. You read that correctly. A bunch of young, barely legal women who could not contain their excitement and lust for the band were elbowing each other in the back for nearly a full hour prior to the band’s performance.

What could cause a crowd to behave this way? If you’ve ever heard Cigarettes After Sex, you might have an understanding why. This is some of the sultriest music on the scene right now. Their self-titled album, released last year, is perfect music for lovers. But when you perform intimate music in a not-so-intimate setting, you have to think a little outside the box. The band ran the fog machine nonstop prior to their set, and called upon over-saturated lights to turn the Bottleneck into a sex den. There wasn’t any room to breathe, but that didn’t stop fans from slowly swaying and dramatically wiggling their jiggly bits to the music. Dressed in head-to-toe black, the musicians were merely silhouettes in soft focus against a dramatic backlight. Frontman Greg Gonzalez was absolutely still the entire time during his ambient numbers, but his fans were all aflutter. We literally felt them shivering with anticipation. They would slowly strip off their clothes… but was it because of the body heat building within the tight-knight crowd, or because they were preparing for coitus? With Cigarettes After Sex, it’s anybody’s guess.