They Call Me Sauce releases A Dedication to Black Women 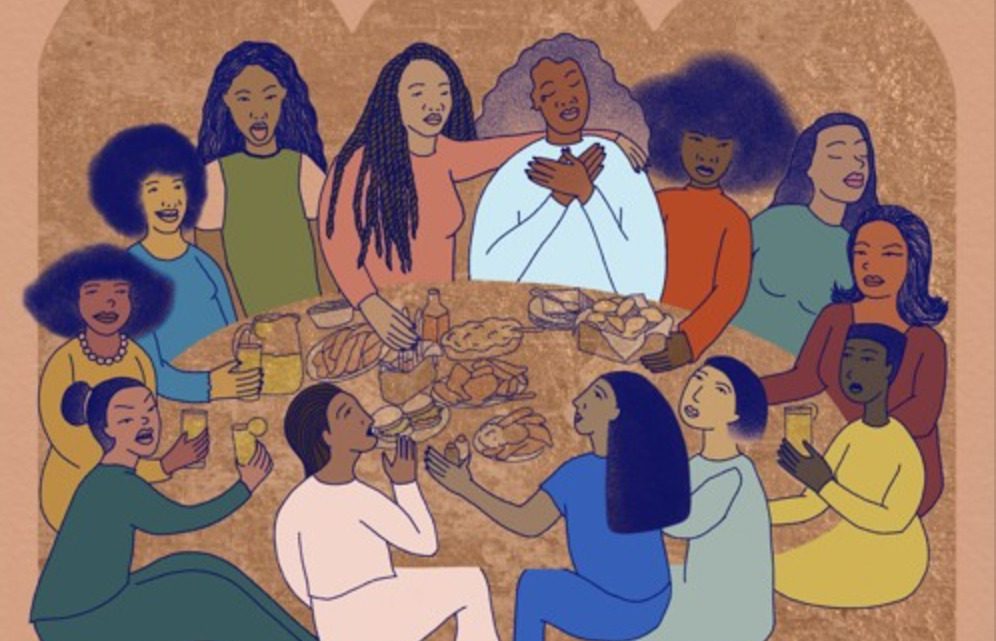 One of the top hip hop albums of the year is just now coming out, and it arrives via They Call Me Sauce in Kansas City. #SoulFood3: A Dedication to Black Women is 15 tracks of striking and politically charged songs featuring a number of Kansas City artists, including Les Izmore, MC Storm, and more. But more importantly, the songs are filled with femme fury— and it comes from an unlikely place.

The artist behind this work, Royce “Sauce” Handy, tells us the album started when he wondered what it means to be a black woman in America. “I searched for books on the topic and started learning,” Handy says. “Seeing social media posts and hearing about situation where black women felt unprotected or disrespected by black men and men in general, I wanted to speak to that issue.” That’s when he decided to address the issue the best way he knew how, through hip-hop. “My idea was to mix my limited knowledge on feminism, womanism, race, and other related socioeconomic themes with hip-hop and produce something cool and listening-worthy, but also educational— highlighting the voice of women.”

True to his word, he does highlight the voice of women on the album. You hear from them loud and clear. “Poetry for Black Women” starts off the album with Sheri Purpose Hall throwing down, with other tracks like “Food for Unity” featuring more female voices ringing out. There are tracks that are more endearing than others (“Wishful Eating”), and there are some that are confrontational and wonderful. “Get out of here if you talk down on the hood but you live in the burbs!” we hear on standout track “Get Out The Kitchen.” When we heard the lyric “You don’t do nothing, you be on your couch! We’ll come and smack that ‘All Lives Matter’ right out your mouth!” we nearly spilled our coffee as we stood up and cheered.

By the end of the album, They Call Me Sauce’s mission is clear. He wants you to listen. “I want people to hear the voice of black women and start believing them when they speak up about their struggles in America,” he says. “All people who are in contact with them should enjoy this as they lent me their own voices to tell you their story, not just me.” Handy hopes that this exploration motivates action and feeling. .”I want listeners to feel inspired, encouraged, informed, and reminiscent of how they grew up and how women have had to carry the whole world by themselves at times. You should be able to dance, laugh, and cry to this.”

You’ll be able to dance along in person this weekend when They Call Me Sauce hosts the album release show for #SoulFood3: A Dedication to Black Women. It kicks off on Saturday at the Clubhouse, 512 E. 18th St. in Kansas City, and features a toy drive and a supply drive for water protectors at Standing Rock. You’ll also see a host of guest musicians show up, including Eems, Nneoma Lanea, Duncan Burnett, and more.