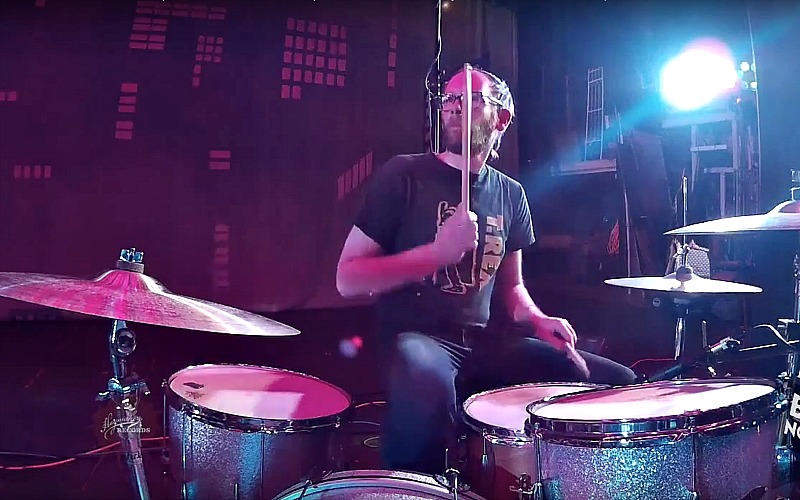 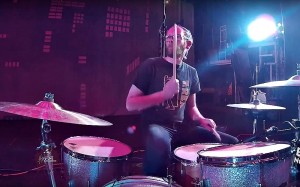 Over the past few days, we’ve heard nothing but buzz about Be/Non’s album release show. The event, held at the Kansas City Scottish Rite Temple on February 28, served as the record release party for the Kansas City band. Judging by the video Haymaker Records just posted, there’s some legitimacy to all that buzz. 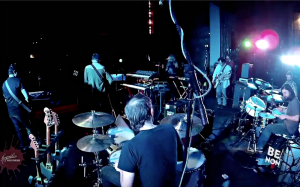 The stage is littered with instruments, including three drum kits, synthesizers, and pedals galore. The song featured in the video, “Cicadas (Don’t Have to Stick),” is a hauntingly beautiful performance that lets all the notes breathe and fill the room at a ecstasy-indulging pace. The performance was a treat for the ears and eyes, thanks to light projections that bounced off the background and across the various musicians onstage.

You can listen to the Be/Non’s magnificent album, Mystic Sunrise / Sunset Magic, below after the video. As a bonus, you can also watch an additional video from the performance (featuring a hefty amount of glockenspiel) here.