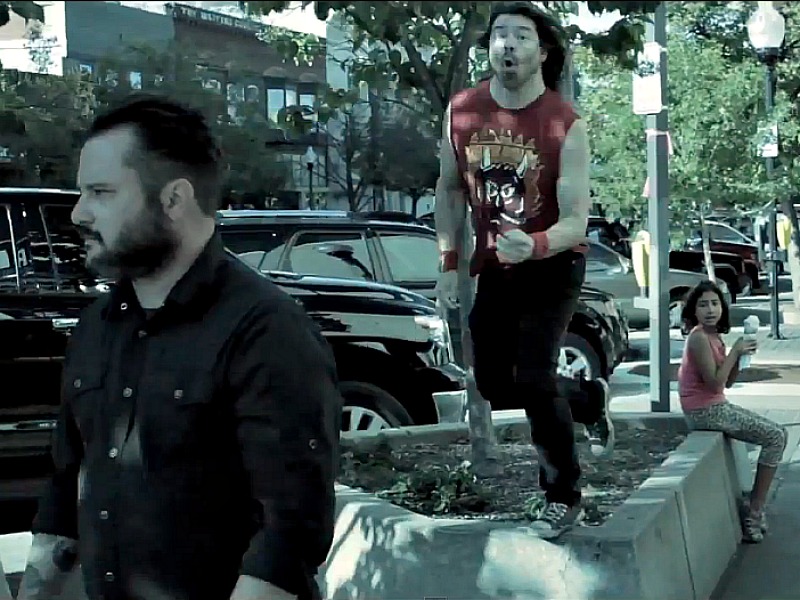 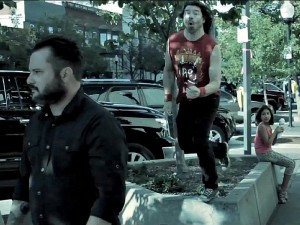 Matt Pryor just released a very entertaining music video, and you might recognize some of the scenery (and one of the main characters).

The video for “Kinda Go To Pieces” was shot in Lawrence, and features Pryor going about his daily tasks while local air guitar champion Eric “Mean” Melin stalks him. Melin, who is also the drummer for The Dead Girls, follows Pryor around while whipping out his signature air guitar moves. The video was directed by local filmmaker extraordinaire Brendan Costello (guitarist from Fourth of July).

This is a fantastic idea for a video. Keep an eye out for some familiar Lawrence landmarks, and be sure to catch Pryor at the Lawrence Arts Center tomorrow evening.