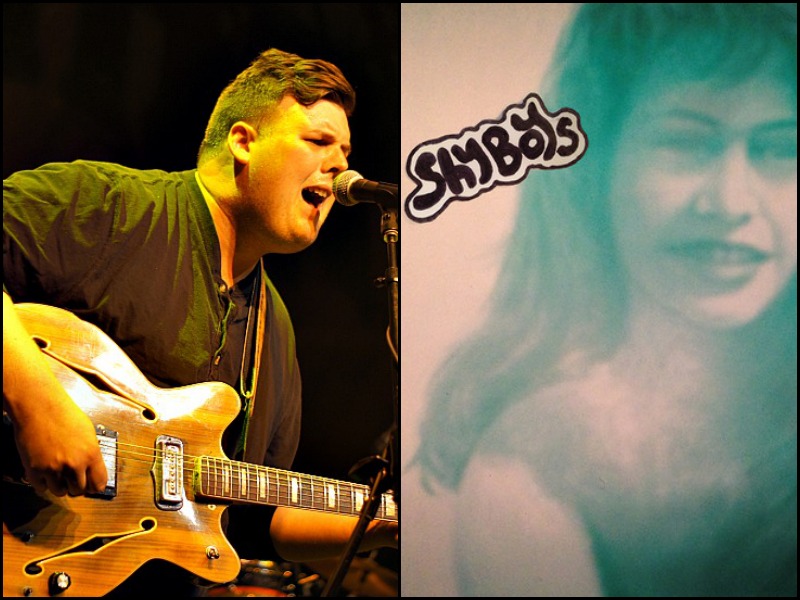 On their debut LP, Shy Boys have crafted a record that somehow captures falling in love and being brokenhearted (sometimes simultaneously in one song). Take for instance the one-two punch of the bluesy “Is This Who You Are” and the frantic “Keeps Me On My Toes,” the openers on the album. The trio evokes a memory of dancing with someone on the beer soaked Bottleneck floor as townies look on, but then driving home alone knowing you’ll never see that person again. 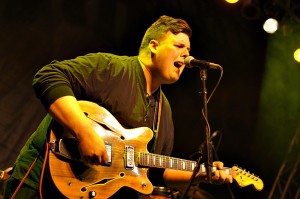 They blend melancholy pop with surf rock perfectly; the falsetto harmonies of Collin and Kyle Rausch and Konnor Ervin are so beautiful and fragile, they feel like if the notes were held one second longer they may strain to a breaking point. But that’s not the case on the self-titled album. Every song has been formed to work in their signature quick style. The songs aren’t rushed; why drag out a song that can tell its story in two minutes or less? Which isn’t to say that Shy Boys can’t write a longer track that isn’t compelling (they just know how to focus on what’s important). 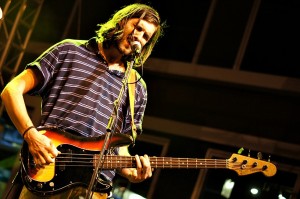 The haunting “Heart Is Mine” keeps you hypnotized with its creepy groove and “And I Am Nervous” is truly the epic of the record (clocking in at three and a half minutes) with its accelerated rhythm and crushing bass line. Two personal favorites “Bully Fight” and “Postcard” both cut quick from note to note and leave you breathless with their speedy presentation. The spooky “Submarine” fires guitar chords off like torpedoes into the abyss and lets the drums play a ghostly dance partner to the vocals. “Fireworks” also matches music to its title with a bursting crescendo as the song loses its vocals, lighting up the night sky. You can only stare in wonder.

Shy Boys is a dreamy album that manages to make your heart swell and at times rip it out of your chest, all under twenty-five minutes. With their soft vocals, Shy Boys seem to fit their name, but this album is too bold to be shy; too strong to be hidden.

Editor’s Note: Shy Boys will be holding an LP release show at the Taproom on Saturday, January 18. They’ll be joined by Hush Hush Machine and the Conquerors. You can RSVP to the event on facebook here.