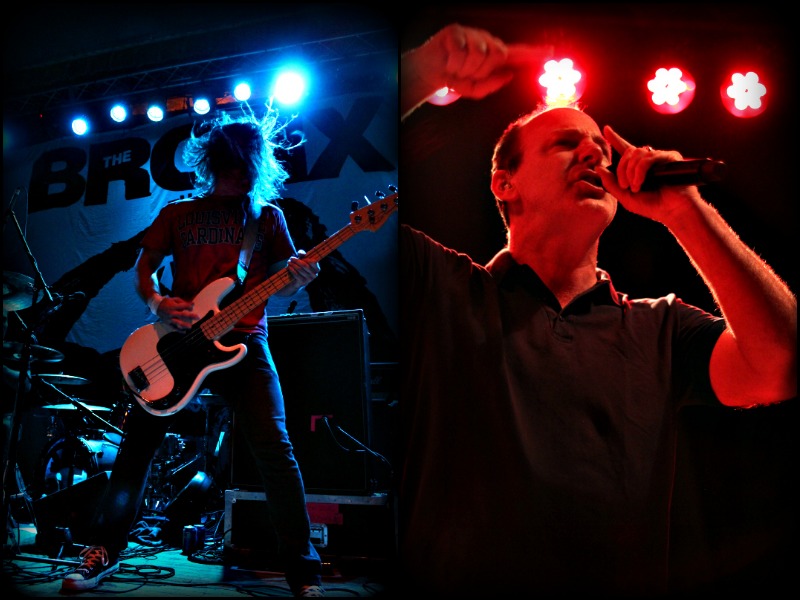 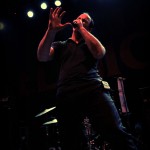 There are times when I feel like I was born way too late. Every time I hear a punk band from the 80’s or 90’s I curse the heavens over the fact that I can’t go see them play. Thankfully some of them have stuck around long enough for people like me from the younger, less angry generation.

I grew up to the sounds of immature pop-punk from whiney kids from the suburbs singing about girls and their bullshit problems. There were cell phones and iPods and a general disregard for the surrounding world. And who could blame us, the world around us was pretty ugly. People were flying planes into buildings, the patriots were beating the drums of war and the TV told us it was our only option. Playing Halo for 10 hours straight seemed like the best option really. I was living a life with blinders on and for me to be able to see the world around me someone was going to have to shove it right into my face. That’s exactly the approach Greg Graffin takes. 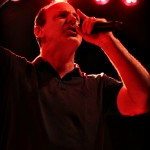 With Bad Religion, there is no tip-toeing around the issues. Graffin doesn’t like what’s going on in the world and he’s going to tell you exactly why. It’s really a sentiment that is lost in this era. Everything has to be politically correct and cut into a vague soundbite if you want it to be part of the national conversation. Everyone is so careful not to step on anyone’s toes, and nothing ever gets done. On track five of their latest album, True North, Graffin reminds us all that sometimes “The easiest thing to do is say fuck you.” I couldn’t agree more. That attitude was alive at the Granada last Monday night.

When a band releases their first album six years before you are born, odds are that you might listen to them, but you probably won’t ever get a chance to go see them play live. But after 34 years and 16 studio albums, I think it’s safe to say Bad Religion isn’t going anywhere soon. Judging by the all-ages crowd that night, it would appear that Graffin’s message of truth is still quite popular. Do yourself a favor and get out to see them as soon as you can.

Also playing that night was LA punk outfit The Bronx. They killed it hard. It was the first time I listened to them, but I guarantee it won’t be the last.