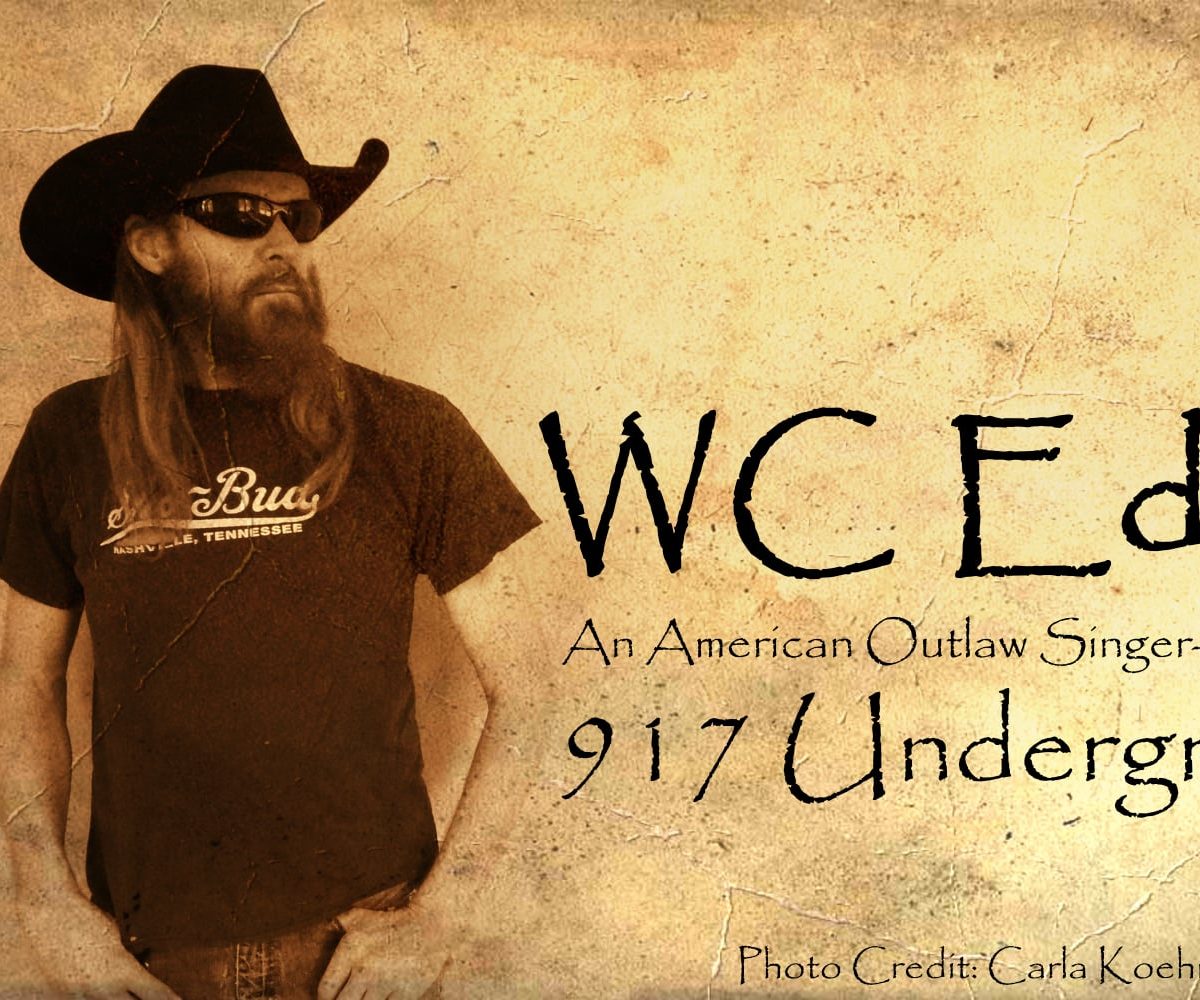 From the days of riding around in smoke-filled overcrowded rickety vans to million-dollar tour buses, you could say he’s done it all.

Now he’s in high gear to finish writing and recording his fifth self penned album that’s scheduled for a single release in early 2022 followed by a tour of every lower US State & Europe.