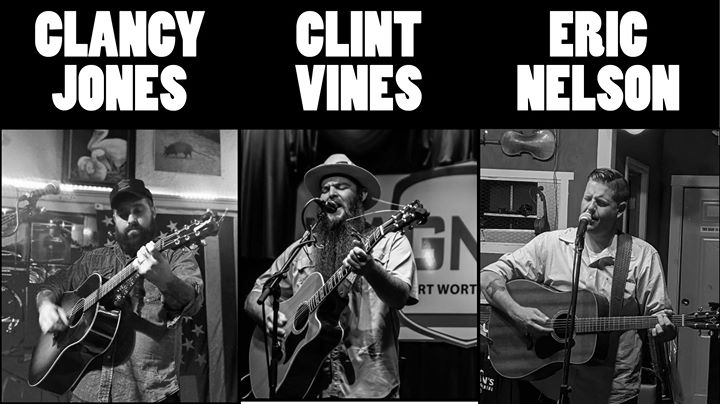 Kick off your First Friday with us at Lucia’s early show from 6-8pm.

Clancy Jones
——————
Born and raised in South East Texas, Clancy Jones is a conscientious writer with a calloused touch. His voice sways and swings with every bending chord and lyric, and his lyrics are heart worn and road tested.

After getting his first harmonica at a grocery store at the age of 12, Eric Nelson has been sneaking into bars playing original music since 2001. Cutting his teeth on the road with bands Loco Macheen and The Dewayn Brothers gave him the chance to see the country and he’s still convinced Kansas is the greatest state to call home. Eric is a happy guy singing sad original songs about love, loss, and the occasional murder ballad. 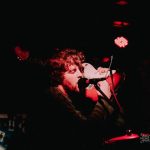 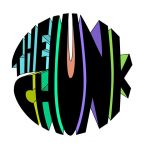 The Chunk
The Jazzhaus of Lawrence - 926 Massachusetts St