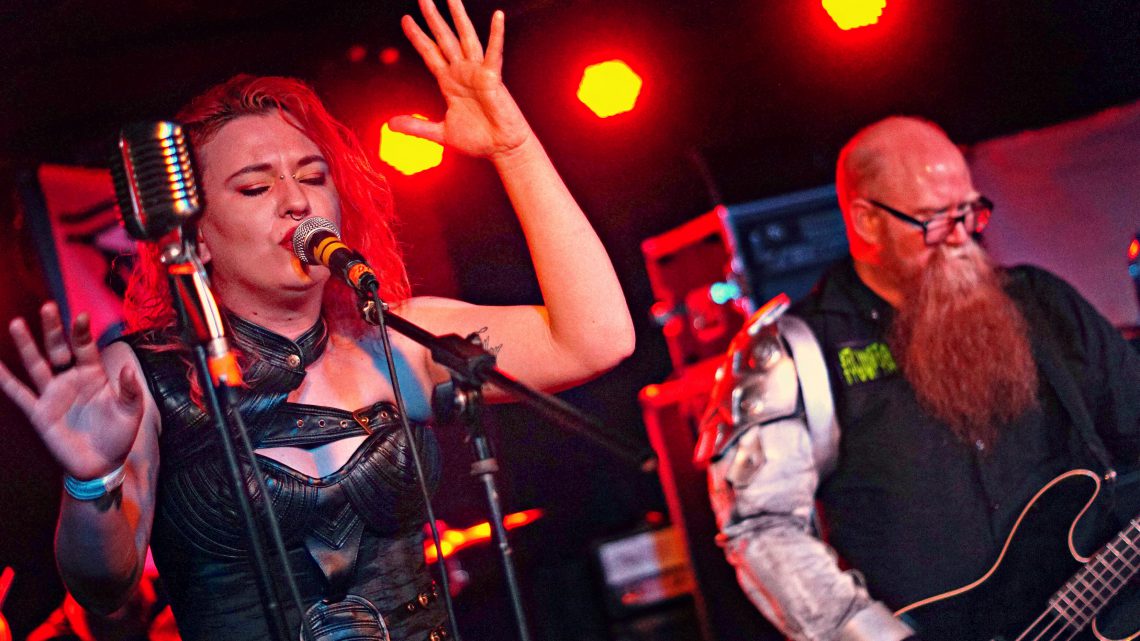 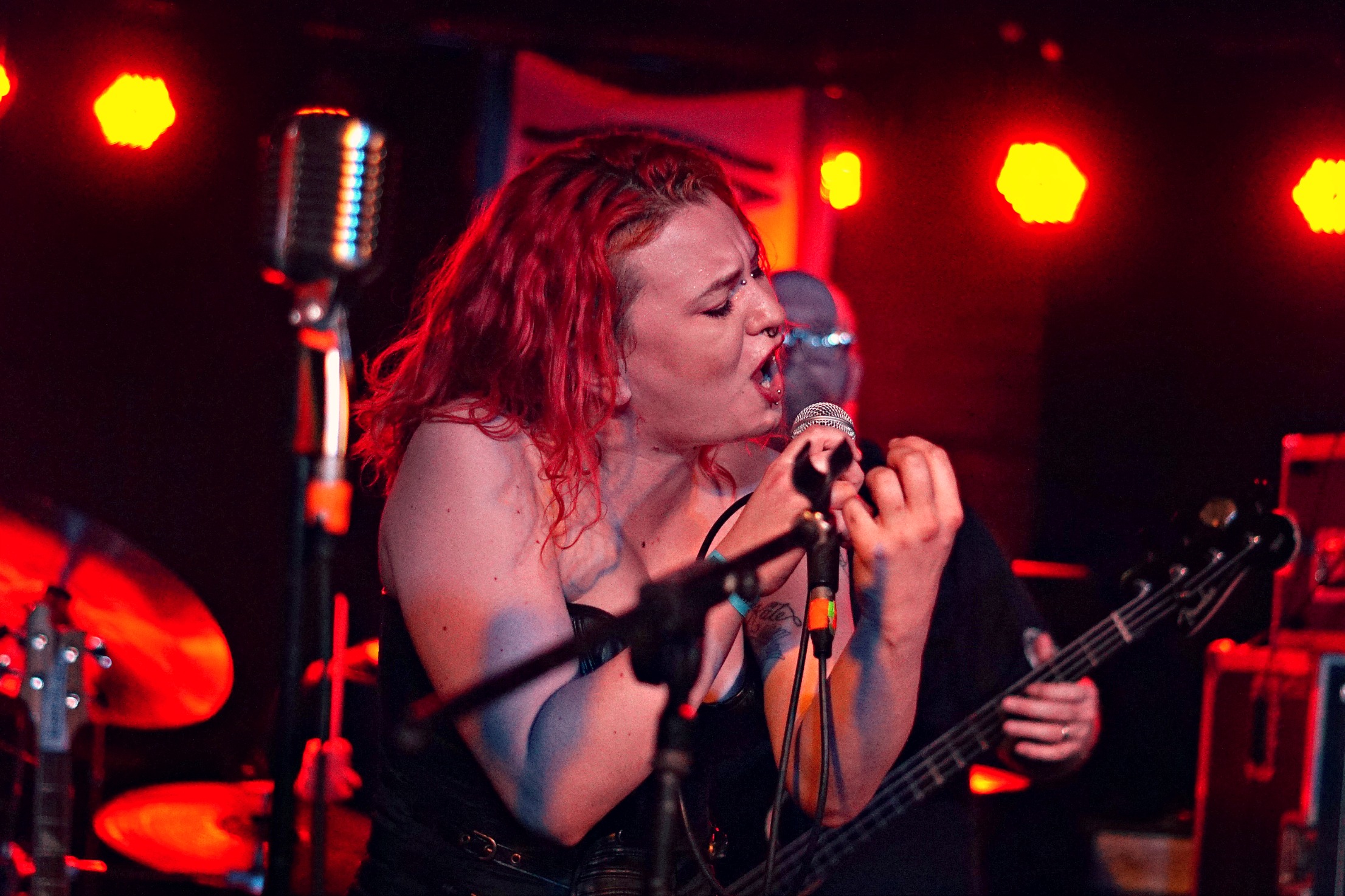 Not every band knows how to give em the old razzle dazzle, but They Watch Us From The Moon (still the best band name in Lawrence) make a compelling case.

The space rockers have been luring in Lawrence audiences over the past few months with a flair for the theatrics. Fans have been eager to take in this exceptionally loud and sludgy band because their songs are often accompanied by a narrative. Every member dresses like they’re going to war, but IN SPACE. Big boots, robot arms, cloaks, and even a laser gun are all part of their battle attire. They look like space warriors who have seen some shit. Heavy on the guitar solos and wailing psych-infused vocals, the band also dabbles with theremins from time to time (for those extra pew-pew moments!).

Nerd bonus: The band puts out their own comic book starring their own members. You can pick it up at their shows, and see how their songs play into the storyline.

You can watch a clip from their Saturday Bottleneck show, which they played with fellow theatrics lovers Vibralux, below.

Next post The Preeminent Punks: The Creepy Jingles are unparalleled in local rock