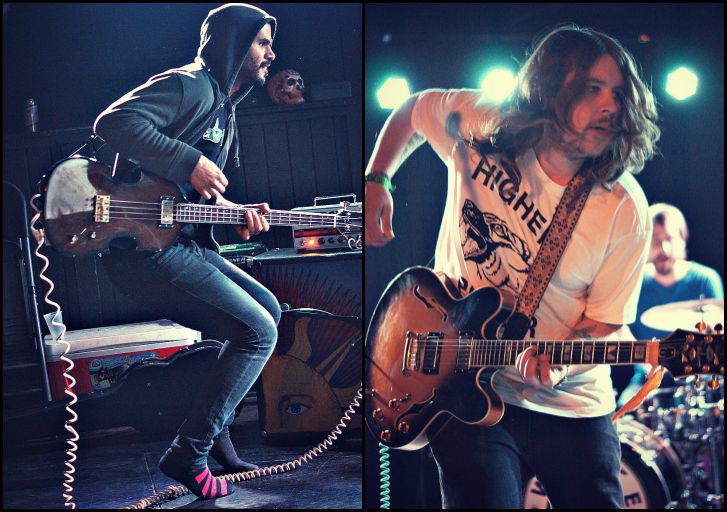 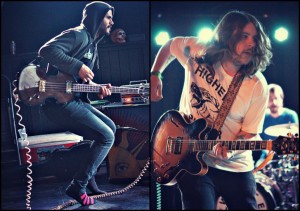 This is sort of an interesting time for Westerners. The Lawrence band known for guitar-heavy rock songs rich with harmonies has just posted some music online, but it didn’t come without some changes.

Westerners recently signed on with Kansas City label The Record Machine not too long ago, and also lost a guitarist over the summer, which means some experimentation with the lineup. The band also decided to start building a home studio for their next full-length album. It’ll be next year until we see that, so in the meantime they re-recorded two of their more popular singles to reflect their changing sound. This mainly centers around reworking the harmonies, which is a smart move since it’s the band’s vocals that really catch everyone’s attention more than anything.

You can listen to the songs below. “Dog Years” is a particularly stellar number and easy to groove to, listen to it when you need to wake up in the morning.