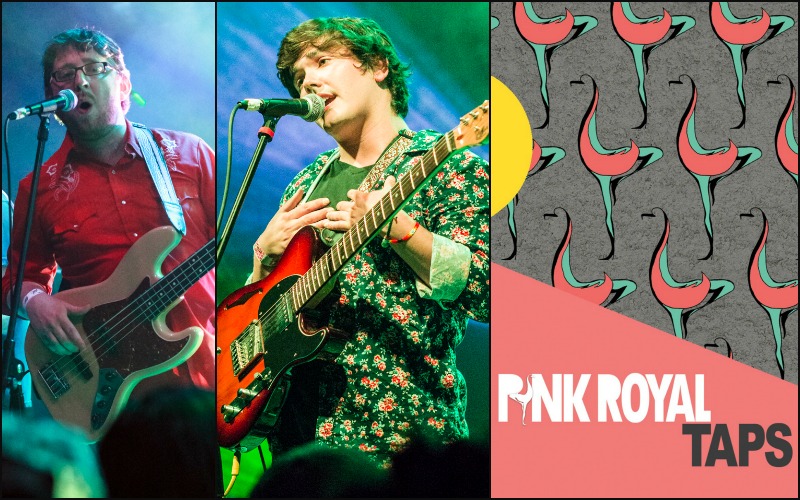 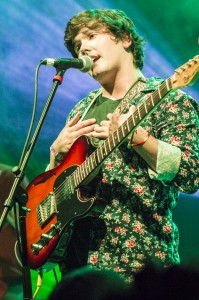 The breezy, soulful pop of Pink Royal is gorgeously delivered and produced on two singles from their debut record Taps. Both tracks embody a summer night. The ecstasy of leaving the heat for the air conditioning of a bar and discovering all your friends and a cold drink are waiting for you. And who is that across the bar, but the next love of your life. The one you want to be with.

“Give Me Something Real” hits a note of melodrama that never becomes cheesy, because the sound is so genuine. The track begins a summer romance that could end come August, but you want it so badly you are willing to focus only on the here and now and the eventual pain of loss. That “something real” is all over the gorgeous keys and gentle guitars, a steady beat from the percussion gives this passion a foundation, and the smooth vocals tug your heart right out of your chest. The highlight coming when the vocals match “oohs” with the lead guitar. We all want that something real. Even only for brief moments.

“I Know, You Know” is a perfect companion to the lead single; the next step in the relationship. Things are going well, but they will inevitably go their own ways. This song is the catchiest damn heartbreaker you’ve ever heard. From the snapping tempo set at the beginning to the singalong chorus (which will be in your head for days and weeks) to the shimmering guitar to close out the vocals (who hit a crisp falsetto). A cool, beautiful wave that crashes into you and washes away just as quick. Two great tracks that build a massive anticipation up for Taps.