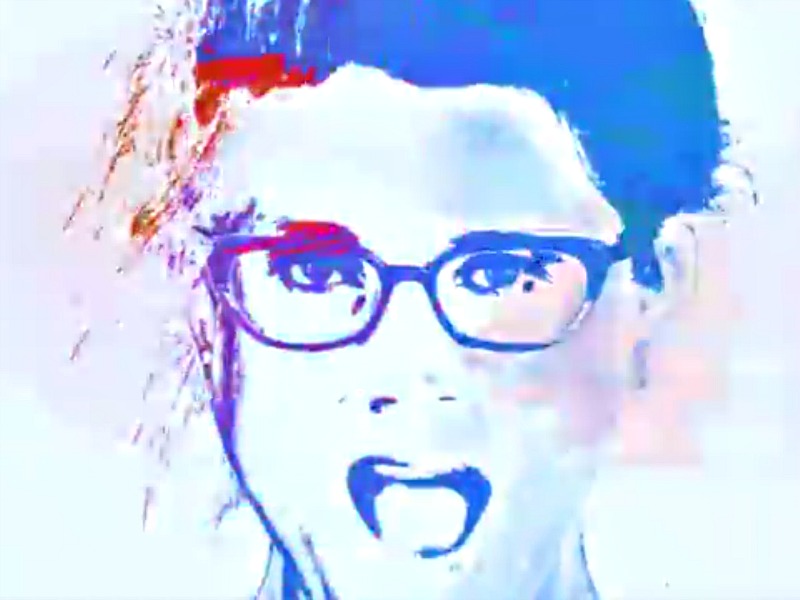 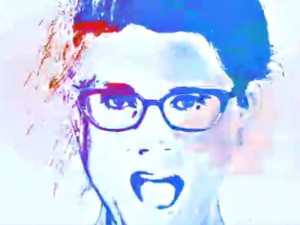 Middle Twin just released a colorful new music video to celebrate their upcoming EP. The video for “Savoir Faire,” which will be included on the upcoming City of Gold, is an energized and vibrant number that features members of the band in various hues. It was directed by Weston Allen, and recently shot in the East Lawrence Arts District.

You can celebrate Middle Twin’s new music with an EP release show on March 27th at the Bottleneck in Lawrence, or March 28th at the Riot Room in Kansas City.